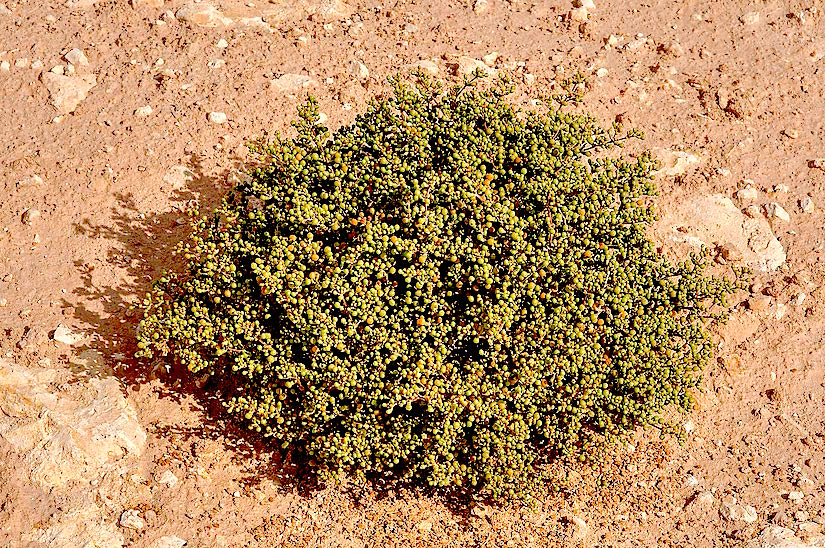 The development of halophyte-based agriculture: past and present

Background Freshwater comprises about a mere 2·5 % of total global water, of which approximately two-thirds is locked into glaciers at the polar ice caps and on mountains. In conjunction with this, in many instances irrigation with freshwater causes an increase in soil salinity due to overirrigation of agricultural land, inefficient water use and poor drainage of unsuitable soils. The problem of salinity was recognized a long time ago and, due to the importance of irrigated agriculture, numerous efforts have been devoted towards improving crop species for better utilization of saline soils and water. Irrigating plants with saline water is a challenge for practitioners and researchers throughout the world.

Scope Recruiting wild halophytes with economic potential was suggested several decades ago as a way to reduce the damage caused by salinization of soil and water. A range of cultivation systems for the utilization of halophytes have been developed, for the production of biofuel, purification of saline effluent in constructed wetlands, landscaping, cultivation of gourmet vegetables, and more. This review critically analyses past and present halophyte-based production systems in the context of genetics, physiology, agrotechnical issues and product value. There are still difficulties that need to be overcome, such as direct germination in saline conditions or genotype selection. However, more and more research is being directed not only towards determining salt tolerance of halophytes, but also to the improvement of agricultural traits for long-term progress.