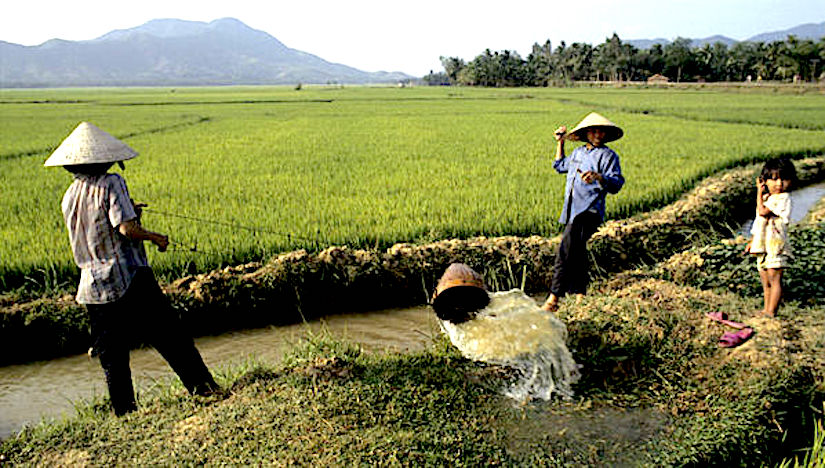 The increasing use of groundwater for irrigation poses a major threat to global food security and could lead to unaffordable prices of staple foods. From 2000 to 2010, the amount of non-renewable groundwater used for irrigation increased by a quarter, according to an article published in Nature on March 30. During the same period China had doubled its groundwater use.

The article finds that 11 per cent of groundwater extraction for irrigation is linked to agricultural trade.

“In some regions, for example in Central California or North-West India, there is not enough precipitation or surface water available to grow crops like maize or rice and so farmers also use water from the underground to irrigate,” the article says.

The article focused on cases where underground reservoirs or aquifers, are overused. “When a country imports US maize grown with this non-renewable water, it virtually imports non-renewable groundwater,” Carole Dalin, lead author and senior research fellow at the Institute for Sustainable Resources at University College, London, tells SciDev.Net.

Crops such as rice, wheat, cotton, maize, sugar crops and soybeans are most reliant on this unsustainable water use, according to the article. It lists countries in the Middle East and North Africa as well as China, India, Mexico, Pakistan and the US as most at risk.