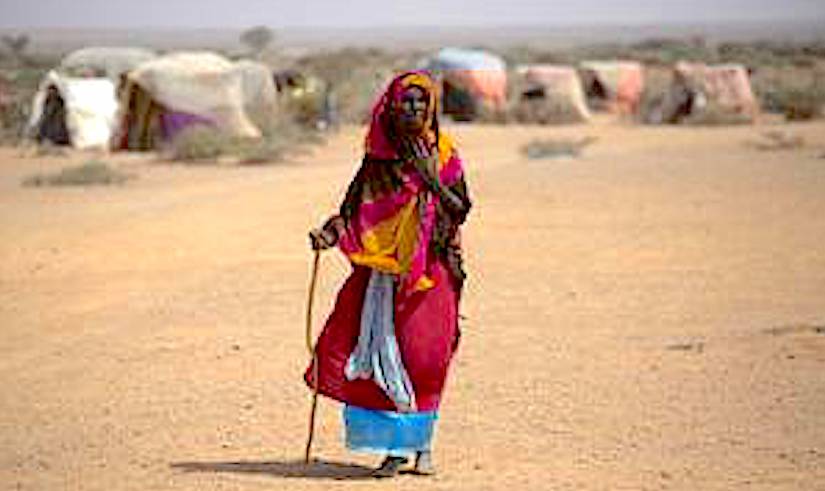 The leaders of the United Nations’ Food and Agriculture Organization (FAO) and the World Food Programme (WFP) have called on the international community to urgently step up action to prevent further hunger deaths in four countries stalked by famine: north-eastern Nigeria, Somalia, South Sudan and Yemen.

“Many people have already died,” FAO Director-General José Graziano da Silva said at a briefing on the sidelines of FAO’s Council – the executive arm of FAO’s governing body.

“Peace is of course the key to ending these crises. But even in times of conflict, there is much we can do to fight hunger and avoid famine… I visited Maiduguri in northeastern Nigeria and saw myself how powerful agricultural support can be in a humanitarian crisis,” he said.

A famine has been formally declared in parts of South Sudan, while north-eastern Nigeria, Somalia and Yemen are on the brink of famine. Combined, 30 million people are grappling with finding enough food each day.

“We have the strength, logistical capacity and technology to get the job done. What we need is access to the people who are on the brink of famine and resources, now not later. Without this support, we will have to make life-challenging decisions over who will receive food and who will not.”

The heads of FAO and WFP stressed that both agencies’ famine response operations are severely underfunded, and there must be an immediate and substantial increase in resources to save lives and livelihoods.

Conflict is the common thread across the four affected countries. FAO and WFP are working quickly and closely in these emergency zones to prevent famine spreading further.