The Beijing-Tianjin sandstorm source control project has greatly improved the ecological environment surrounding the Chinese capital and Tianjin Municipality, all the while bringing economic benefits to residents in affected areas over the last two decades.

The project is a national strategic program to reduce wind-sand damage by planting trees and grasses to increase forested area. Close to 138 counties within Beijing, Tianjin Municipality, the provinces of Hebei, Shanxi and Shaanxi, and Inner Mongolia Autonomous Region are participating in the project.

Youyu County in north China’s Shanxi Province is a windy place. It sits at the border of the Mu Us Desert in northwest China. In the past, the county was full of barren mountains and large stretches of sand. However, through continuous reforestation, especially after the launch of the Beijing-Tianjin sandstorm source control project, the reforested area in the county has reached 1.7 million mu (about 110,000 hectares), with 90 percent of desertification effectively controlled.

“In the past 20 years, we have seized a good opportunity with the Beijing-Tianjin sandstorm source control project initiated by our country to expand the ecological capacity, optimize sand structure and improve the forest quality of Youyu County. In 2020, we have realized afforestation on all barren mountains and land across the whole county,” said Liu Zhanbiao, director of the Forestry Bureau of Youyu County.

According to the National Forestry and Grassland Administration, in the past 20 years after the project was launched, a total of 9.03 million hectares of land has been afforested and 9.8 million hectares of grassland treated. The forest coverage rate in the sand source control areas has increased from 10.59 percent in 2000 to 18.67 percent.

The project has also helped reduce poverty by promoting the cultivation of economic plants and Chinese medicinal herbs, and developing a forest-related economy. 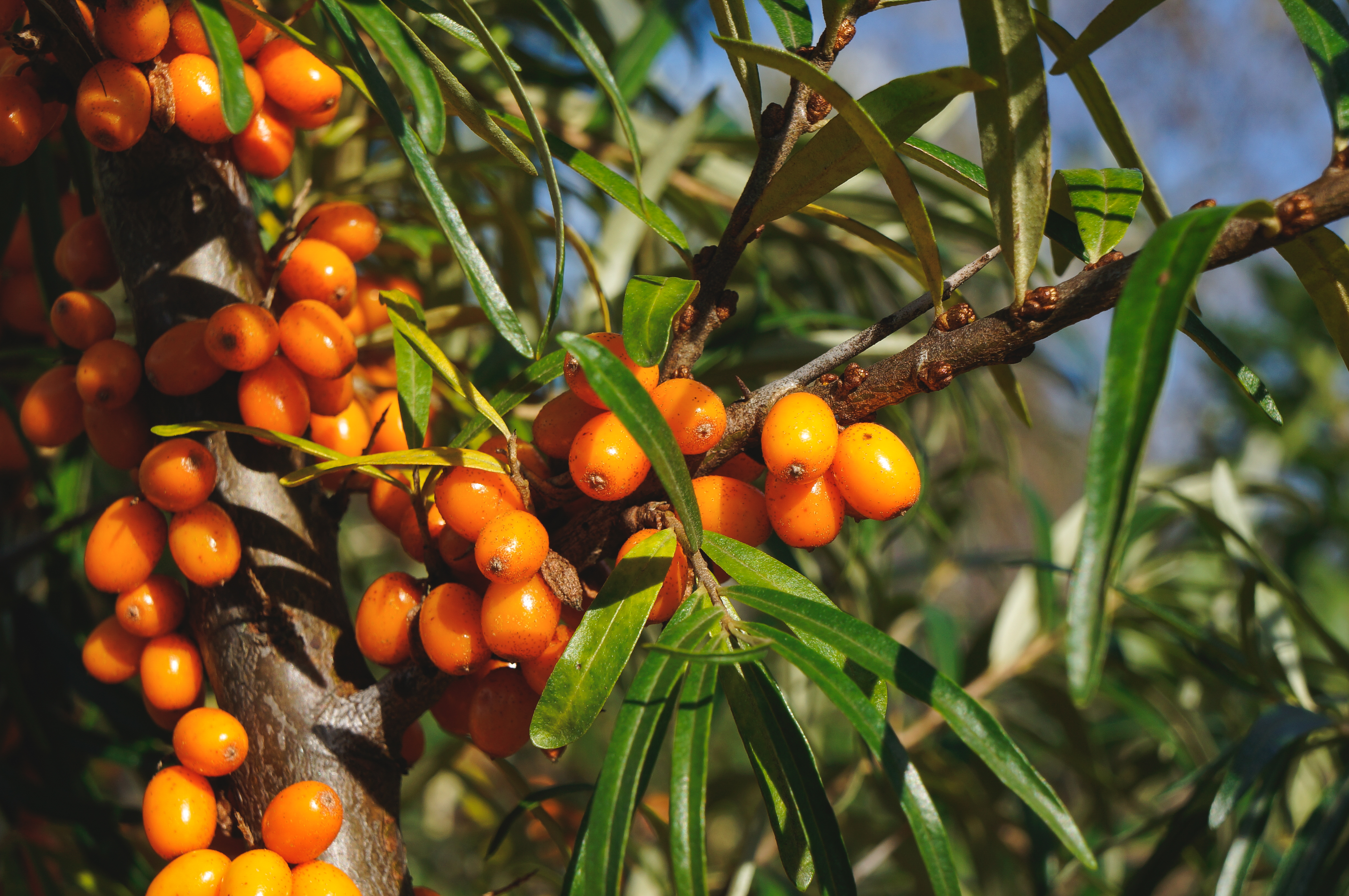 Sea buckthorn is a sand-fixing plant whose berries are used against infections, for improving eyesight and slowing down the aging process. It has been a lucrative business in Youyu County, which has 12 sea buckthorn processing enterprises with an annual production value surpassing 300 million yuan (about 44 million U.S. dollars). The berries have helped farmers bring in additional annual income of about 20 million yuan.

“When it is time for picking sea buckthorn berries every year, my wife and I work from eight in the morning until four or five o’clock in the evening. Then we take the berries to the market to sell. In total, we can earn more than 30,000 yuan a year,” said Ren Shuanyou, a farmer in Youyu County.

The total output value of forestry in the sand source control areas increased from 649 million yuan in 2000 to 4.02 billion yuan in 2017, and all the 28 national poverty-stricken counties in the areas shook off poverty in 2019.

“The afforestation and the forest coverage rate in the sand source areas have improved at the same pace with the increase of people’s income. And thanks to the Beijing-Tianjin-Tangshan economic area, the improvement of the ecological environment in these areas is beneficial to the development of the tourism industry which has a good prospect,” said Hu Peixing, deputy director of the Desertification Control Department at the National Forestry and Grassland Administration.

“China has eight major deserts and four major sandy areas stretching for thousands of kilometers from northwest China’s Xinjiang Uygur Autonomous Region to northeast China’s Heilongjiang Province. Based on the good results we have obtained in the Beijing-Tianjin sand source areas, we will make more effort in sand control in other areas which are basically along the Great Wall. The long line is the national ecological security belt and is also an important area for agricultural and animal husbandry,” he said.